The whole idea is to build a corexy printer that has:

Scalable to a larger format

The components are metal or printable.

There will most likely many changes as the design evolves. The travel distance can be increased if I reorienting the y-axis linear rail into a vertical position similar to the RailCore but I have future plans for a toolchanger and it would be easier to adopt to the E3D Toolchanger parts with the current setup. The left motor plates are going to be re-machined to give room for a tool changer setup. In order to have a solid enclosure design I had to move the motors inside the frame boundary. This sacrificed the overall printer size to print volume ratio. 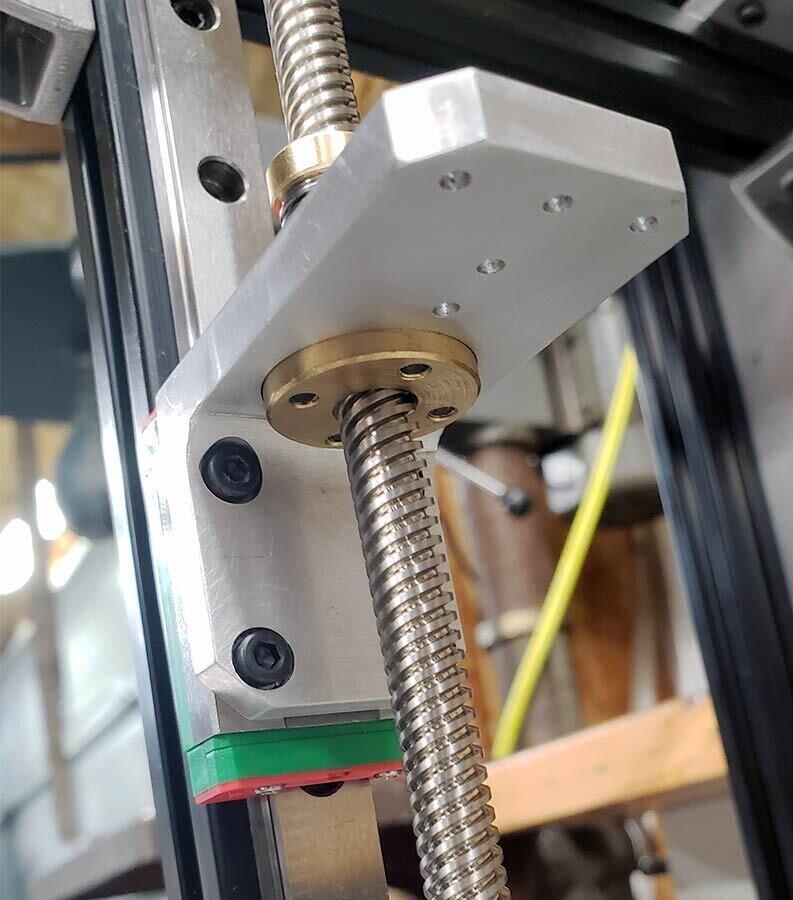 The z-axis will use 3-point bed leveling with three independent z-axis motors using RepRap firmware. Eventually I want to implement an autoleveling setup similar to the Hevort 3d printer. 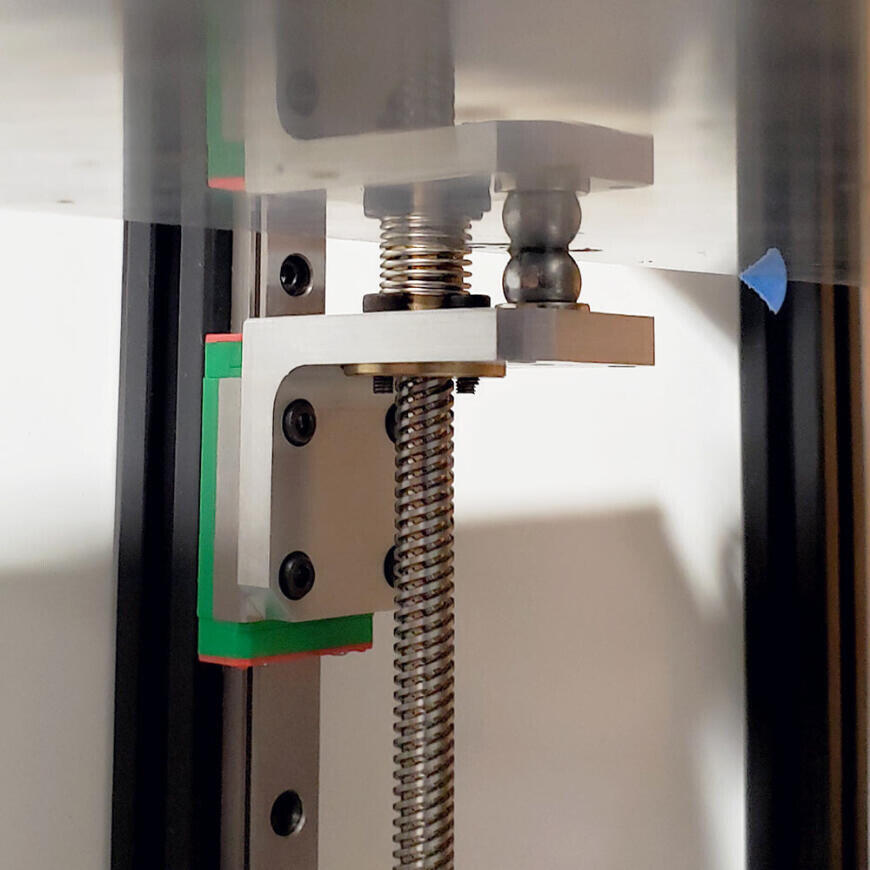 The magnetic bed seats on three spherical points to minimize being over constrained. I've also found this helpful to be helpful when setting up the firmware for bed probing. If the hotend travels into the bed, the bed will unseat itself from the magnets and tilt. 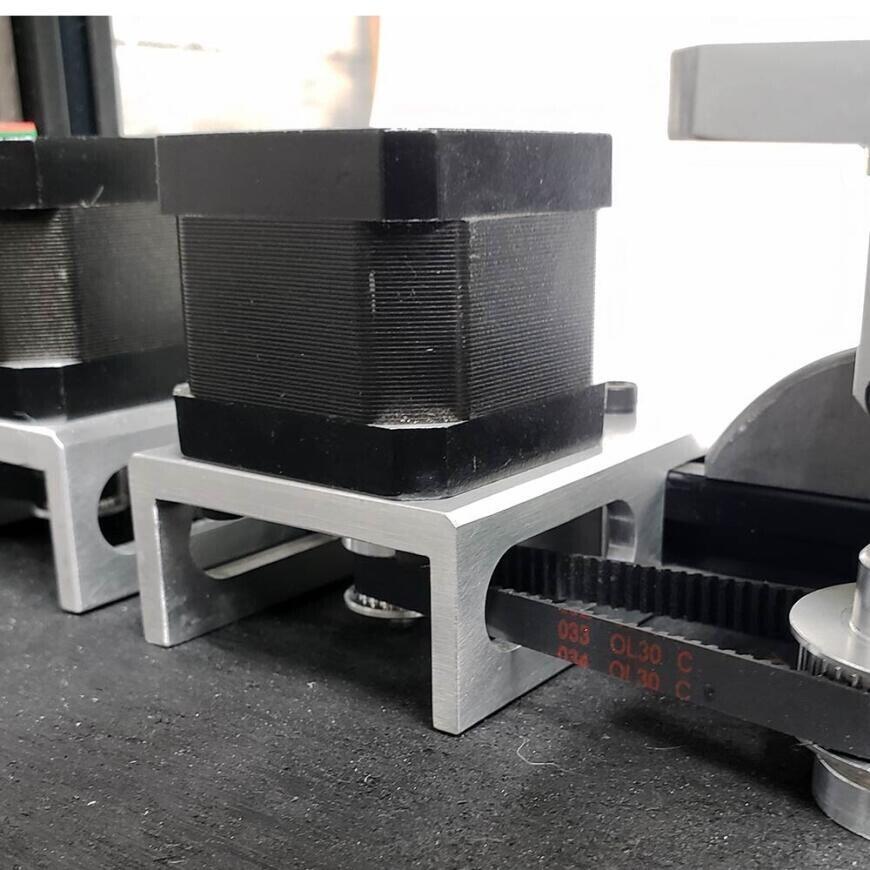 I'm also experimenting with a belted z-axis drive. This gives me additional z-travel and minimizes stepper motor vibration transferring to the bed.

I'll update the files when finished but there's still a lot of work to be done. 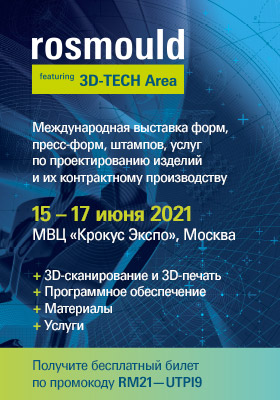